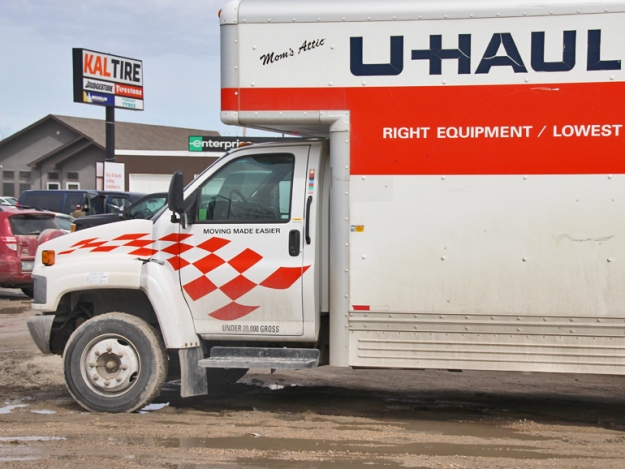 Common reasons for selling include:

Estate sales occurring as people living into their 80s and 90s pass away (we’re all going to get there). The desire to downsize and make proactive choices well ahead of the aging curve. Or the need to react a little too late
to specific challenges that arise due to aging (health concerns, mobility issues, passing
of a spouse, proximity to family, financial challenges etc.)

Here are their common destinations:

Local: Not so much. There’s a lack of single- level condos or townhomes out there. They weren’t making many during the 1980s and ‘90s when builders were stacking as much multi-story square footage as possible on those relatively small infill parcels.

And there’s no doubt that the waiting list for Dominican Oaks is expanding, but there aren’t enough residences there to meet current demand, and there aren’t many other desirable assisted living choices in the County either.

In theory, we should be seeing lots of local sellers transitioning into smaller single level homes right here in sunny Santa Cruz. But in practice, people are finding in-town move- downs difficult to accomplish in a place where there just aren’t enough smaller, single level homes offered at prices that allow them to transfer their property taxes and/or free up enough equity to live off of.

In State: Not so much either. In the old days, the Sierras were a destination of choice for aging baby-boomers. These days, increasing fears about fire danger and the perceived lack of access to medical care are limiting the silver-haired migration to Gold Country. The numbers would increase if property tax transfers were available in all counties, but since the recent state measure failed to pass, they won’t grow any time soon.

Out of State: The majority of sellers are moving out of California. There’s not one preferred destination for their new homes away from home, but Oregon, Washington, Nevada all rank high on the list. Throw in Idaho as well, and a little New Mexico and Texas on top. Most of those places have tax structures that serve as justification for the move. But the real similarity is that the cost of real estate and cost of living are both a lot lower than they are here.

That’s the quick overview on the selling side of the equation. Next week, let’s look at the buyers and where they are coming from.